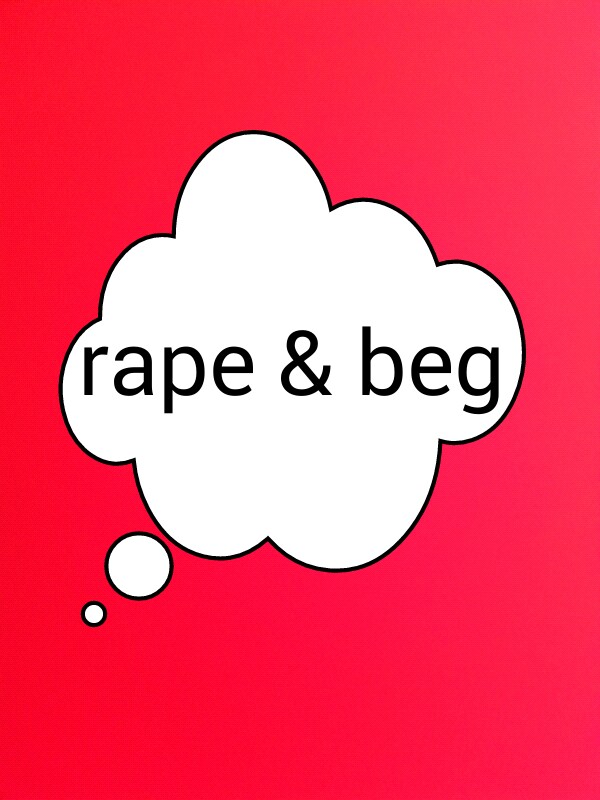 A friend had a daunting experience recently on a date with a charming young man, it started with drinks, laughter and friendly bantering and the young man asked if she would like to see his apartment. She thought “he’s nice, intelligent, funny and reasonably good looking. Lots of potential for a great relationship, so why not?”  She agreed.
They got to the apartment, both smitten and enjoying each other’s company and soon enough, Mr charming got serious. He talked about a possible relationship with her and how he would love to spend the rest of the week with her, even planned a schedule for everyday down to the last minute! He had a lot to drink earlier and was in high spirits. She laughed.
Then Mr Charming proceeded to ask for a kiss but she refused and asked that they leave the apartment and join his friends for a late dinner as was earlier planned. But suddenly, Mr charming wasn’t so hungry. He pushed her on the bed and began to maul her, ignoring her pleas and kept telling her to ‘blame it on the alcohol’.
A few minutes later, weak and bruised from wrestling, she got him to calm down and have a conversation with her. He did. Then he brought up the topic of rape (at this point, she was about to bolt) and what he called r and b. Rape and Beg. He explained it, you rape a girl and afterwards, beg her and ply her with gifts to mollify her.
She was repulsed. Finally got them to leave the apartment and headed straight to her house. She definitely wasn’t seeing him again.

Rape is one of the most controversial topics in the world today. It exists in every society in the world.Several women experience these things and are encouraged to be silent about being shamed and degraded by men, even those who are seemingly respectable.
Rape culture has been tagged a feminist concept, it posits a culture that normalises rape and has been tagged an unreasonable ideology. A myth.
But in a world where such a thing as ‘rape and beg’ exists as a norm, does not that qualify as rape culture?
This begs the question, should the rape culture ideology be so quickly dismissed as another feminist invention? Does rape culture exist in Nigeria?. 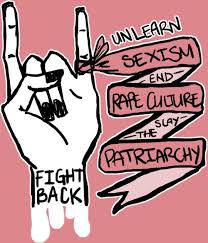 One thought on “Rape culture. A myth?”

Leave a Reply to The Brain in the Jar Cancel reply